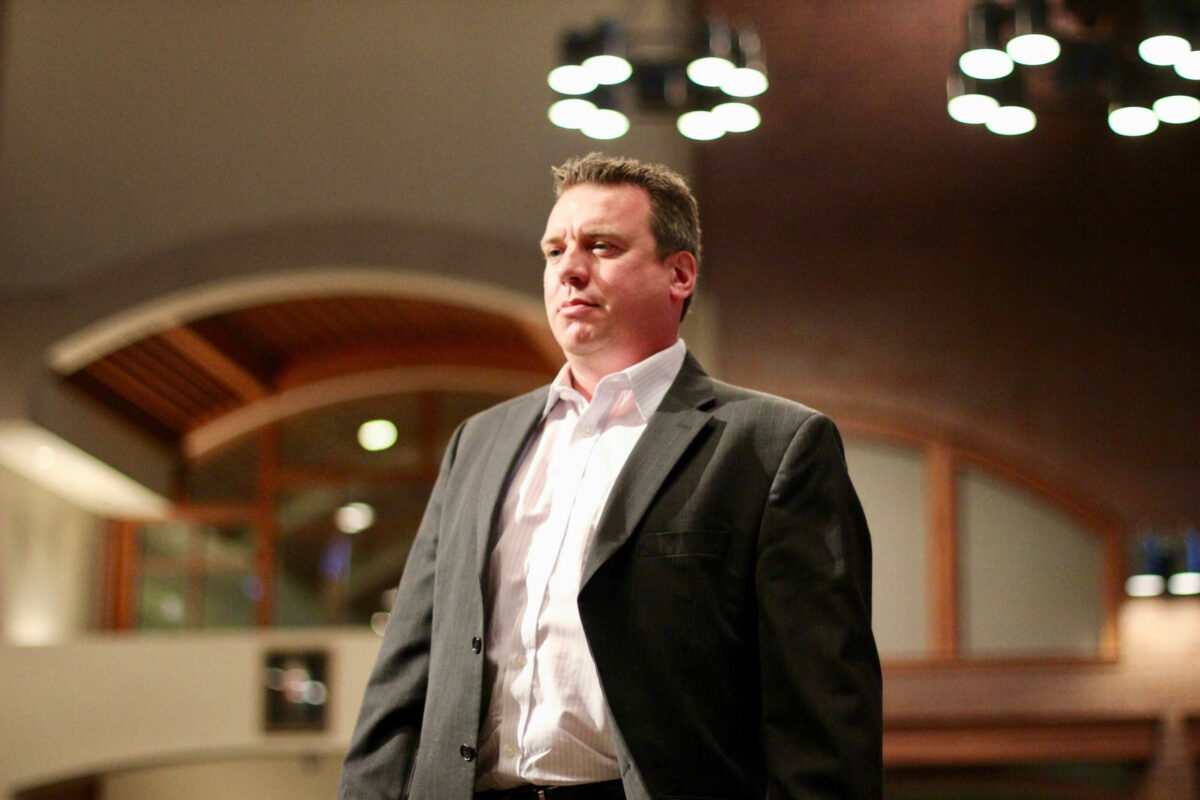 As a member of Skutt Catholic’s first four-year graduating class, Mike was involved in football, basketball, track, FBLA, and Channel One, the predecessor to FlightLine News. Upon graduation, he was honored with a Select 12 award.

Mike continues to live the Skutt Catholic MAKE A DIFFERENCE mission.  He has been active with numerous nonprofit organizations, including the Nebraska Financial Education Coalition, the Omaha Home for Boys, and the FBI Citizens Academy.  He is a board member and president elect of the Financial Planning Association of Nebraska. Mike also volunteers for the Money Matters program at the Boys & Girls Club, helping kids to learn about critical life principles. He previously served as president of the Skutt Catholic Alumni Association.

Mike joined the financial services industry immediately following his graduation from the University of Nebraska-Lincoln in 2001. After college, Mike relocated to Denver where he was hired by Oppenheimer Funds, a global asset manager with over $249 billion in assets.

In 2004, after choosing to relocate back to Omaha, Mike joined Egermier Wealth Management Group to further fine tune his investment experience locally, as well as to live closer to his parents and three younger brothers.

He has appeared in several publications both locally and nationally and has been interviewed on network television concerning a variety of financially related topics.

Outside of the office, Mike and his wife, Stephanie, enjoy spending time with their three kids, Emma, Caleb, and Connor. His parents are Gerald and Debbie. His siblings are also Skutt Catholic alumni — Mark graduated in 2000, Matt in 2001, and Marshall in 2006. 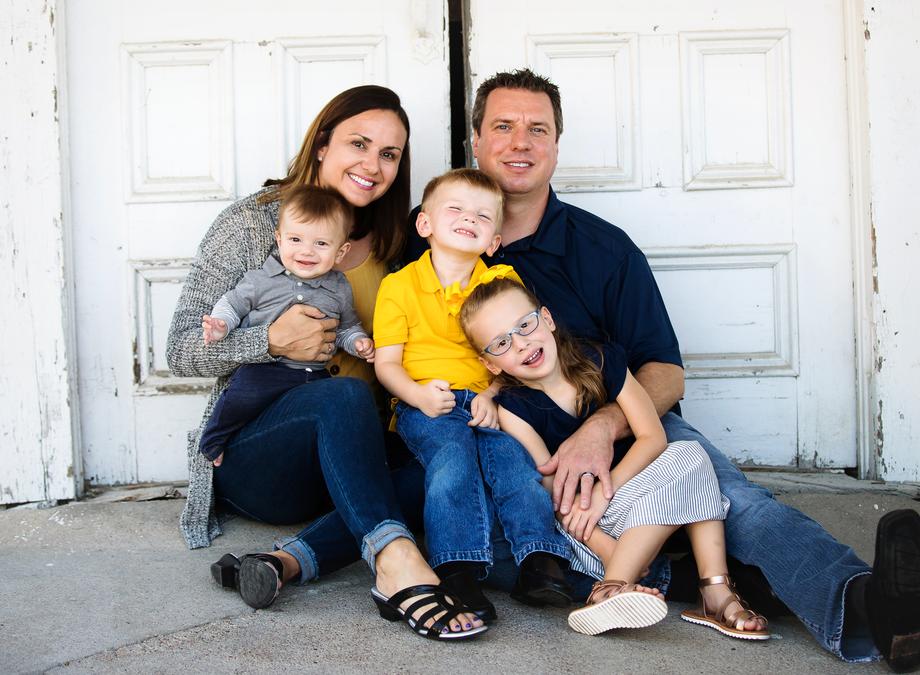