Make the Choice to Soar with the SkyHawks! 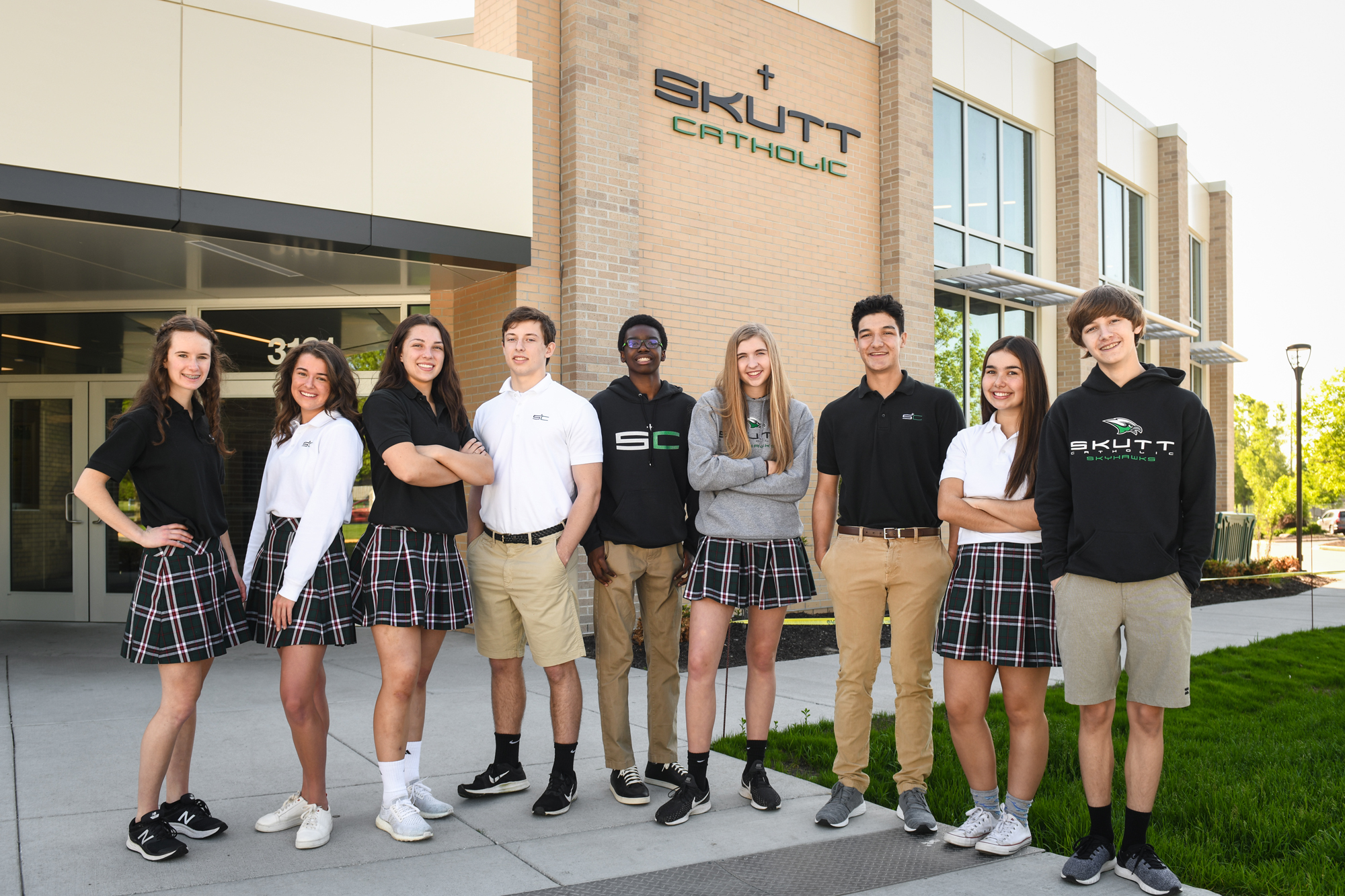 Make the Choice to Soar with the SkyHawks!

This is an important week for area 8th graders and their parents.  If they haven’t done so already they are registering for the placement exam at the Catholic high school of their choosing.  Testing at Skutt Catholic makes incoming students eligible for academic scholarships. Last year, more than 50 scholarships were given out from this exam.

Below are just a few reasons why Skutt Catholic is a great choice for students to receive a well-rounded Catholic education.

* The NSAA cup recognizes the high school with the most successful interscholastic activities programs in the state.

**The Omaha World-Herald All Sports Award recognizes the high school with the most successful sports program in the state.

Click HERE to register for the 8th grade placement exam set for this Saturday, January 11 at 8 a.m. or contact Tim Bloomingdale at timbloomingdale@skuttcatholic.com for additional information.