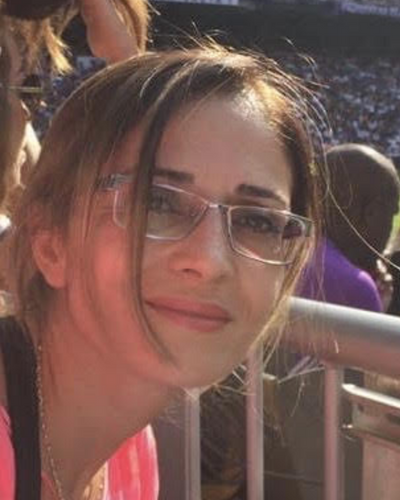 Students have been meeting our new faculty and our SkyHawk Spotlights will introduce our newest family members to the community. Today, we introduce Nelly Kakish.

Nelly Kakish is a new foreign languages teacher at Skutt Catholic. In this role, she will be teaching all levels of French I – IV as well as the honors sections of each.

Nelly Kakish grew up in Amman, the capital of Jordan, where she graduated from a Catholic high school called the Sisters of Nazareth. She moved to Omaha from Jordan four years ago.

She earned a B.A. in modern languages (with a major in French and a minor in Spanish) from Yarmouk University in Jordan. Nelly was also an exchange student at Lyon Lumière 2 in Lyon, France for six months.

She is currently pursuing a graduate degree in teaching languages at the University of Nebraska – Omaha, majoring in  TESOL (teaching English as a second language) and French.

Prior to joining Skutt Catholic, Nelly worked as a graduate assistant for two years in the Literature and Foreign Languages  department  at UNO, teaching French.

IN HER OWN WORDS:

“I became a teacher because I have a great passion for learning languages, especially French. Therefore, I want to expand our students’ cultural and language skills in this wonderful language.”

“I am looking forward to changing student perspectives toward learning a second language.”

Nelly worked in the ticketing and reservation department for AirFrance, in Joran, for 19 years. Ironically, she is afraid of flying. 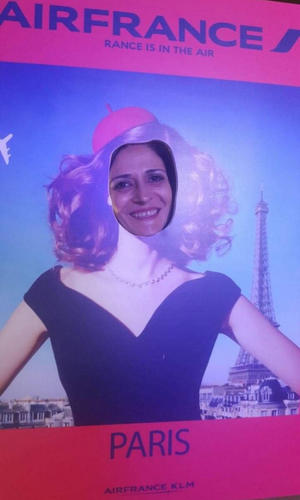