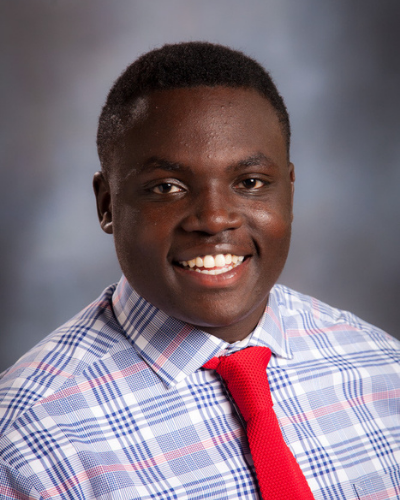 It’s back to school for the SkyHawks this week. Returning students will be meeting our new faculty and our SkyHawk Spotlights will introduce our newest family members to the community. Today, we re-introduce Kirayle Jones ’17 — former student and now teacher.

Kirayle Jones ‘17 is our new social studies teacher at Skutt Catholic. In this role, he will be teaching World Studies, Honors World Studies, American Government and Senior Studies.

Kirayle is a 2017 Skutt Catholic alumnus, who graduated with a goal of coming back in four years to teach.  He made it!

In addition to serving as Student Senate President, Kirayle was active with Sigma Tau Gamma, the Student Ambassador Executive Board, TRIO Support Services and History Club. He was also named the Northwest Missouri State Homecoming King in 2020.

IN HIS OWN WORDS:

“I became a teacher because I want to MAKE A DIFFERENCE in the lives of young students. And more specifically, I wanted to teach at Skutt Catholic because I have experienced the passion that each teacher brings into their classroom and that is something that I wanted to be a part of.”

“One goal that I have for this year is to learn as much as I can. As an educator, it is very important that I am teaching but also learning along the way.”

Kirayle has a crazy obsession with the Jim Carrey version of The Grinch. He knows every word! 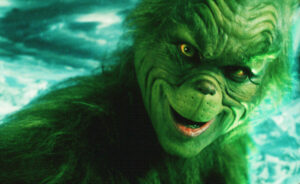